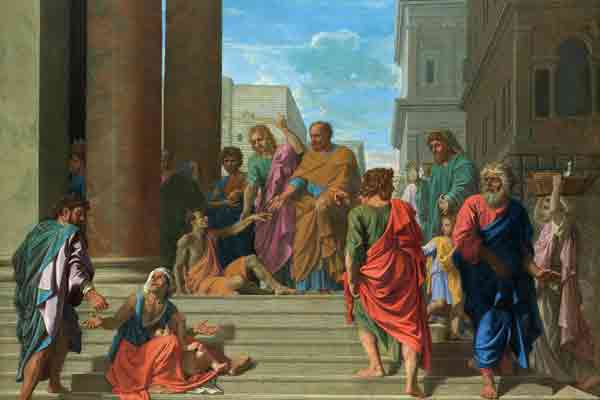 In Sunday school, the minister was trying to explain the word miracle using an example.  He knew many world-famous examples of miracles since ancient times, but he intended to use something the children would feel familiar with, like an event which happened to him personally.  “Boys and girls,” he said, “suppose I stood on the roof of a ten-story building, lost my balance and fell off.  Then all of a sudden, in midair, a whirlwind swept me up and brought me safely to the ground.  Now what word would you use to describe this?”  A boy volunteered, “Luck?”

“True, true, but luck is not the word I wanted.  I’ll repeat the story.  Listen carefully,” said the minister, and repeated the same story that he fell from the top of the building, then all of a sudden a whirlwind caught him in midair, and placed him on the ground.  “Accident,” said a girl.

Taken aback by another possible answer but not the one he wanted, the minister said, “No, no.  Listen carefully,” and repeated his story.  This time, the boys and girls shouted in unison, “Practice!”