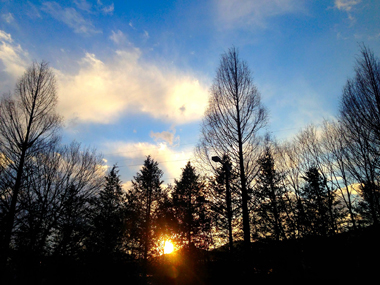 During Jim’s campaign for Congress, a piece of troublesome news reached one of his campaign managers. According to it, the candidate’s opposition was telling lies about him in Dallas. He called the candidate right away and said, “Look Jim, you’ve got to go to Dallas and make a speech. The opposition is telling some lies about you over there.”
To his surprise, Jim said on the spot that he’d go to Houston in spite of this astonishing news. The manager insisted, “But Jim, they are telling lies about you in Dallas. You have to go there, and wipe out those lies”
Jim said, “I know. But they are telling the truth about me in Houston.”
The instant this seasoned campaign manager heard this devastating news, he made a quick decision as Jim had. And his decision was exactly the same as Jim’s: They have to move immediately to sweep away the lies in Dallas, but it doesn’t have to be Jim himself to do it; On the other hand, no one but Jim can deceive the people into believing that the truth spread in Houston is a lie.
He immediately made arrangements for Jim’s speech in Houston, and then booked a flight ticket for Dallas for himself.