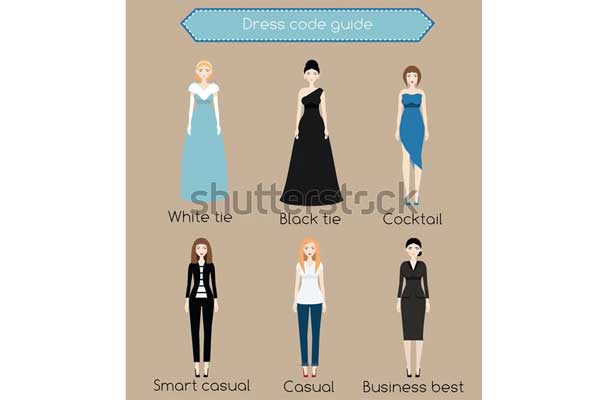 A young lady was invited to a dinner party.  Because she was suffering from slight hay fever, she prepared two handkerchiefs, one of which she stuck in her bosom so that she can reach it easily.

When she needed a fresh handkerchief at dinner, she tried to pick it up from her bosom, but she could not locate it easily.  So, she was rummaging through her bosom for the handkerchief when it suddenly hit her that conversation had stopped around her and she was being watched by everyone.

Totally embarrassed, she murmured, “I know I had two (handkerchiefs) when I came.”  She murmured the part in the parentheses only in her mind, not saying it out loud.  She thought this would explain her situation.

But it didn’t work as she had expected.  The people around her, who didn’t know that she was searching for the handkerchief she had put in there, had been curious what she was doing.  When they heard her murmuring in the shortened form, they imagined something else, and were surprised all the more.