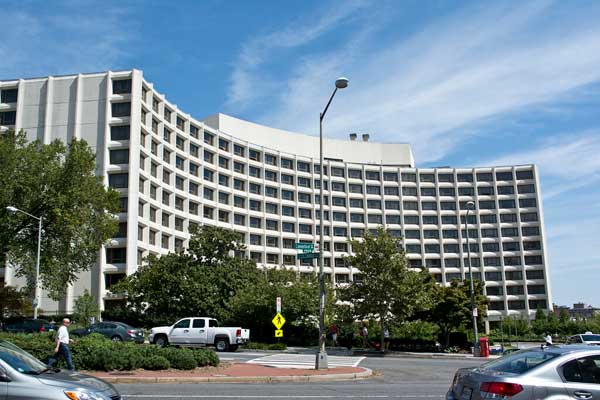 More than 100 Washington notables attended a party one night in honor of Titus Oates in the Hotel Statler, the predecessor of the Hilton Hotel.

They were all looking for the guest of honor, expecting to get acquainted with him by exchanging words, but he was nowhere to be seen.  Before long, each was given a slip of paper, written on which was a message that led them to feel as if they had slipped back in time to the Middle Ages.  It read:

Regretfully, Mr. Oates cannot swill with us today.  It’s because, as written in the Webster’s Biographical Dictionary, he was considered to have fabricated fake news that Catholics were supposedly pledged to massacre Protestants, burn London, and assassinate the King, and, as a result of this, he was sentenced to life imprisonment, although released later by William of Orange.

At this point, some of those present barely remembered the incident they had learned as an episode in Middle Age Britain in the history class in their high school days, but most of them had completely forgotten about it.  All of them understood, however, that they had ingeniously been taken in.  The person in charge of this party was a Washington newspaperman.  This party proved the theory he had been harboring for years that people in Washington will attend a party for anyone.

(This episode seems to have actually taken place not long after World War II.  If this kind of thing should take place now, its aftermath wouldn’t easily subside by only making the newspaperman a punching bag for the media, would it?)