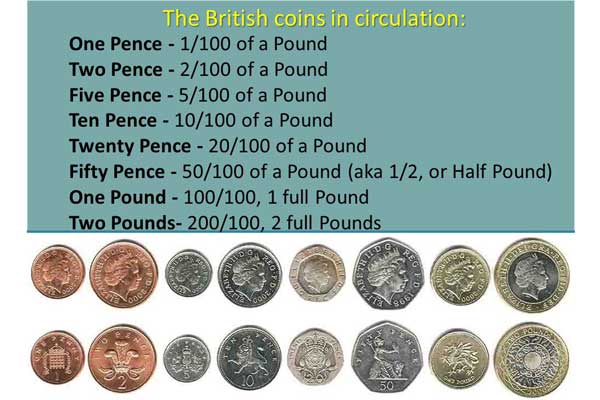 ８月６日の英文添削「日本語での解釈例」への挑戦として以下のものを書いてみました。講師のどなたかに添削して頂き結果を後日投稿します。これを機会によい英文が書けるようになりたいと思います。
A man rushed into a chemist shop in Scotland for a bottle of aspirin.

As soon as he received the bottle, he put a one-pound note on the counter and dashed out in a hurry.

The proprietor stood still with the change in his hand. He was debating with himself whether to keep the change or return it to the customer. The notion of thrift instilled for generations in the Scottish people who were known as the stingiest nationals in the world, claimed the former. But he was also a human being, and his conscience as a human being insisted on the latter.

He finally made his mind. He would follow his conscience as a human being, and would return the change to the customer, who was still in sight. He rapped on the window. But he was also following the inner voice as a Scot, and a sponge was firmly held in his hand as a means which would, hopefully, diminish the sound to the level that the customer couldn’t hear it.