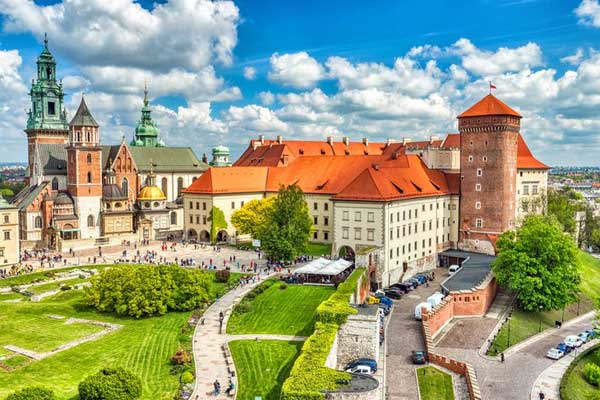 Kohn, a long-time communist in Poland, applied to emigrate.  The official at the immigration was surprised and asked him why an ardent communist like him would want to leave the country.

Kohn explained, “I have two reasons.  Last night, my neighbor came to me and said, ‘Kohn, when this regime collapses, all the communists will hang — even ones like you and me who joined just to get along.’  So I don’t want to wait for that to happen.  I want out.

The official, before hearing the rest, grinned and said, “I can assure you that this regime is in no danger of collapsing.”  “That is my second reason,” retorted Kohn.

Until yesterday, Kohn had believed that someday the regime would collapse and he would be able to enjoy life full of hopes he had dreamed of.  That was the only reason he kept leading his life, like others, pretending to be an ardent communist.  But according to his neighbor, his new life wouldn’t become real, because he would have been hanged by then, ironically, as part of the regime he had despised.  On the other hand, if the regime wouldn’t collapse as the official said, he would be continuing his ostensible life in despair.  So, Kohn said to the official that he wanted to leave the country, because as long as he stayed in Poland happy life would never come to him either way.