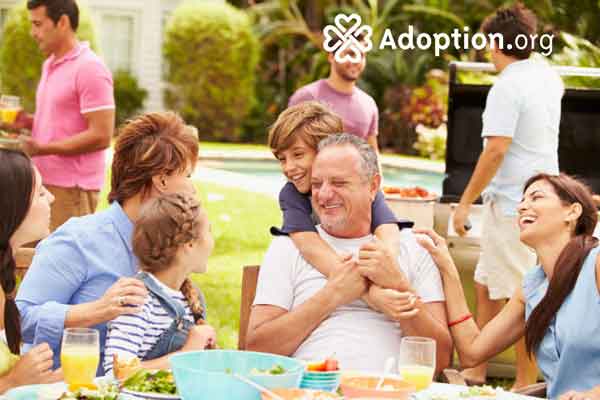 An amateur golfer challenged his club pro to a match.  He required two “gotchas” as a handicap.

The pro had no idea what the amateur meant by “gotcha”, but he didn’t take it seriously and accepted it.  “It’s just a handicap for an amateur, after all,” he thought.

Just as the pro was about to tee off, the amateur crept up behind him, grabbed him around the waist and shouted, “Gotcha!”  This was the handicap the amateur had meant, realized the pro, losing his balance, and his first shot naturally went in the wrong direction.  They finished the game without another incident, but the pro played terribly and he was beaten.  One of the club members asked him, ”How come you were beaten by an amateur?  He used his handicap only once.”  He replied, “Have you ever played 18 holes of golf waiting for a second ‘gotcha’?”

For a golfer, the moment of hitting the ball is the important time for mental concentration.  The pro was overwhelmed throughout the play by anxiety about when the second “gotcha” would come, and couldn’t concentrate.  The amateur actually took advantage of his handicap only once, but by keeping the right to use it one more time for any shot, he enjoyed the same effect as using his handicap for all the remaining shots.