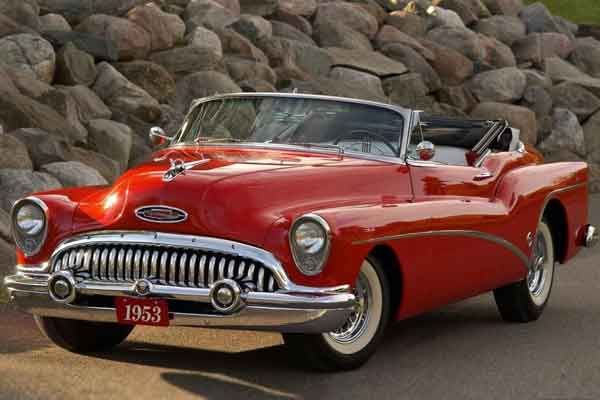 Two movie producers got the idea of playing golf for the first time.  They had been busy making movies, and making money as a by-product, but didn’t have time to spend it, until that day.  As a hasty preparation, they purchased all the necessary equipment on their way to a country club.

At the check-in counter, the starter told them, “I’m sorry, but you can’t play golf today.”  Perplexed, they asked why not.  They were all set for a play after all, not to mention sacrificing their valuable time to be there.  The starter explained the reason, ”Sorry, you can’t play today.  There aren’t any caddies.”

With no knowledge in playing golf, they didn’t know that they needed caddies to play golf.  For them movie people, a Caddy meant a Cadillac they all owned.  The starter’s explanation sounded to the producers like, “We have run out of Cadillacs suitable for rich guys like you to do a round of the golf course.”  So, one of the producers offered that they wouldn’t care taking a Buick instead, though it’s pale in comparison to a Cadillac, and that a car would be enough because they would carpool.