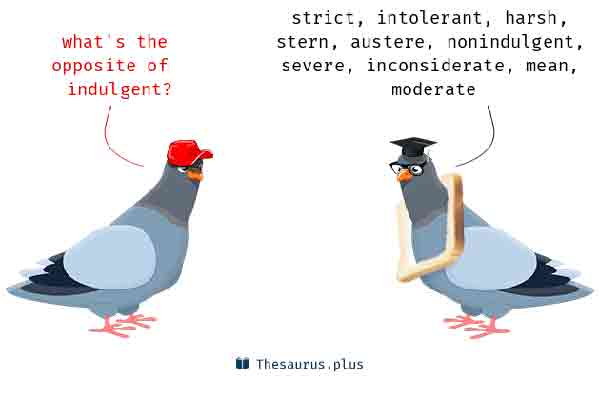 Two women were complaining about their husbands.

“Henry is perfectly helpless without me,” said one.  “I don’t know what would become of him if I went away for a week.”

“John, too,” said the other, and explained further.  “The way I have to look after that man!  Why, whenever he sews on buttons or darns his socks, I always have to thread the needle for him.”

The two women were both complaining that their husbands depended on them too much, but the magnitude of the dependency turned out to be quite different between the two couples.  The husband of the first woman sounds like someone really depending on his wife, doing nothing at home, while his wife is doing everything.  In contrast, the husband of the second woman seems to be forced to do everything such as, according to his wife’s explanation, darning his socks, and the only thing he depends on his wife for is threading the needle.  In fact, the husband is not depending on his wife.  It is the other way round.  What this woman was complaining about was that he doesn’t do the household chores as she wishes when she only tells her husband what to do, without her own physical involvement, even a small portion of them.