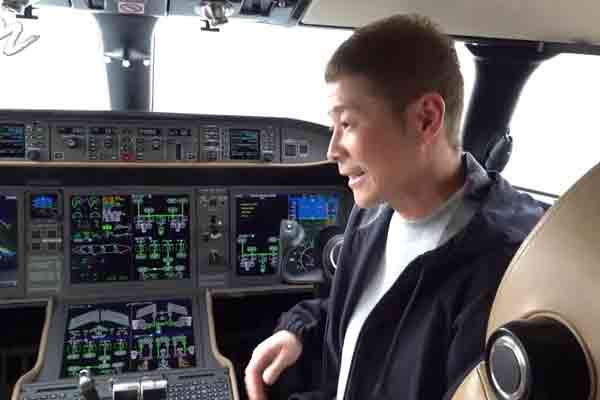 At a high school reunion, the guests couldn’t believe their eyes to see old Zeke drive up in a chauffeured Rolls-Royce with two gorgeous movie starlets.  Zeke, as they all remembered, was a chronic underachiever, and was regarded as the least-likely-to succeed person.

As Zeke walked around showing off his wealth, one of the classmates asked him, “Tell us how you managed to become so rich.”

Zeke explained, “Well, fellows, I found a product that I could make for a dollar.  It sells right well for four dollars.  What amazes me is how that three percent adds up!”

Zeke, who had been bad at studying in high school, had not understood the notion of the percent well even when he became a merchant after graduating school.  In the process of deciding the price of the merchandise he found which cost one dollar to make, he heard from someone that the decent profit would be three percent.  He thought that three percent of one dollar was three dollars, and sold the merchandise for four dollars.  It sold well.  Because he totally mistakenly thought that he was selling it with the decent profit of three percent, not the tremendous profit of three hundred percent, he kept selling it, and presumably other merchandise as well in the same manner, without a pang of conscience, which made him a rich man. Amazingly, from the way he explained it, he still seemed to believe that he was getting a decent profit of three percent.