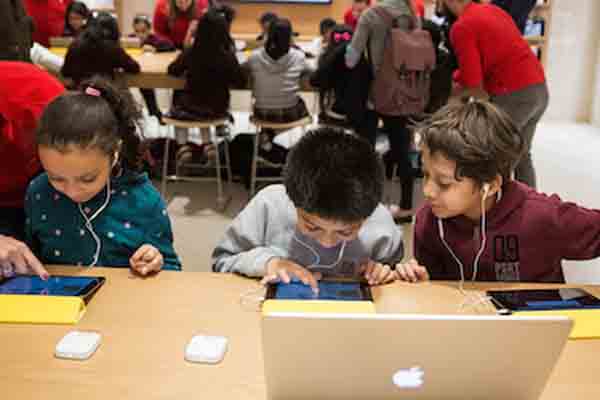 My five-year-old son was pestering us for an iPad.  “My friend brought his to school, and I want one too,” he insisted.  We had seen the computer whiz kids on TV.  Since when did that begin as young as five years old?

Why was it an iPad, not an iPhone in the first place?  Moreover, our son has never even touched an iPhone, let alone used one.  “Absolutely not,” said my husband.  “they’re expensive and fragile.  Besides, what would you even do with an iPad?”

Our son replied, “I’d put it over my eye and play pirates with my friends.”

What flashed in my mind was our son placing an iPad on his face.  It’s ridiculous.  We finally realized that our son was talking about an eye pad, not an iPad.  He was saying that he wanted to put an eye pad over his eye, and play pirates with his friends.