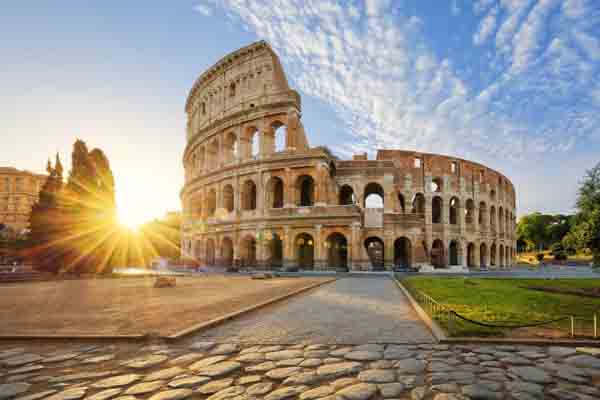 “I was talking with Jean the other day about vacation plans,” said the first.  “She tells me that you aren’t going to Paris this summer after all,” she related.

“No,” the other woman replied without a moment’s hesitation.  “That was last year.  This year we aren’t going to Rome.”

The second woman had blabbered about going to Paris last year, but had had to cancel the plan due to the financial problems in her family, and had given a feasible explanation to her friends.  This year, she was repeating it although the destination had been changed to Rome.  Because she was doing this kind thing all the time, Jean was confused about the destination when she chatted with the first woman.  The second woman managed to correct the wrong information before it spread from the first woman to other friends, some of whom might know about her Rome issue but not about Paris, which would be a disaster.  That is because they would speculate about the reason for her repeated cancellation, and might conclude, correctly, it was due to the financial situation of her family.  She still had the impending task of seeing Jean and correcting her misunderstanding to prevent the wrong information from spreading further.