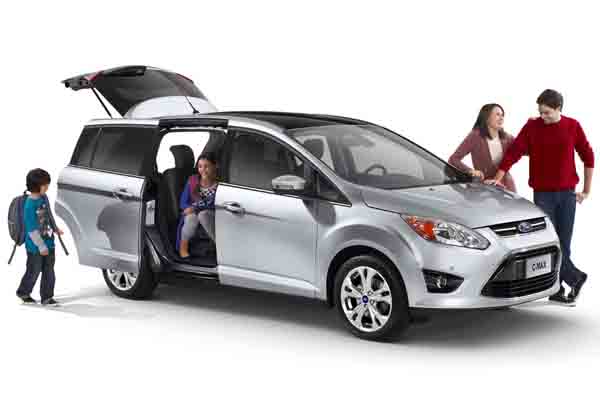 画像引用：Upgrading Your Family Car for Less – Mum’s the Word
https://carfromjapan.com/wp-content/uploads/2016/08/best-family-cars.jpg

A week later the three men were driving around.  When they stopped at a red light, the men in the small and family cars saw the man in the luxury car crying.  It was inconceivable to them considering that he was driving a luxury car, and they asked him why.

He knew that the man in the small car had been unfaithful to his wife twice.  His own wife was not given even a small car, and was on a skateboard.  That meant, he regretfully deduced, that his wife to whom he had been truly faithful until the day he died had been …  He had been certain that he and his wife had been faithful to each other, and had left this world quite contentedly.  But he found out the truth about her, after he died, and his surprise and sorrow combined together was devastating enough to make him cry.