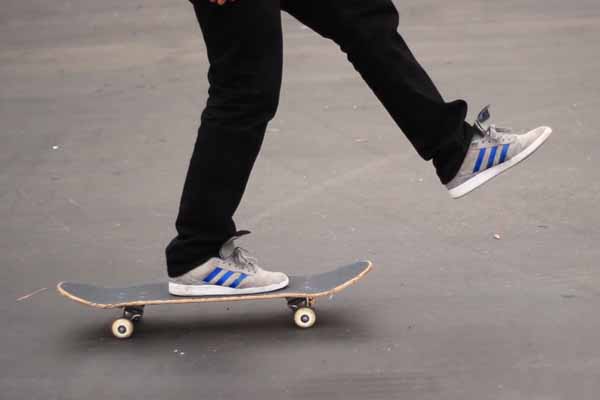 Three men died and went to heaven.  Upon their arrival, St. Peter asked the first if he had been faithful to his wife.  The man admitted to two affairs during his marriage.  St. Peter told him that he could receive only a small car in heaven.

Then St. Peter asked the second man if he had been faithful to his wife, and the man admitted to one affair.  St. Peter told him he would be given a family car to drive.

The third man was asked about his faithfulness, and he told St. Peter he had been true to his wife until the day he died.  St. Peter praised him and gave him a luxury car.

A week later the three men were driving around, and they all stopped at a red light.  The men in the small and family cars turned to see the man in the luxury car crying.  They asked him what could possibly be the matter — after all, he was driving a luxury car.