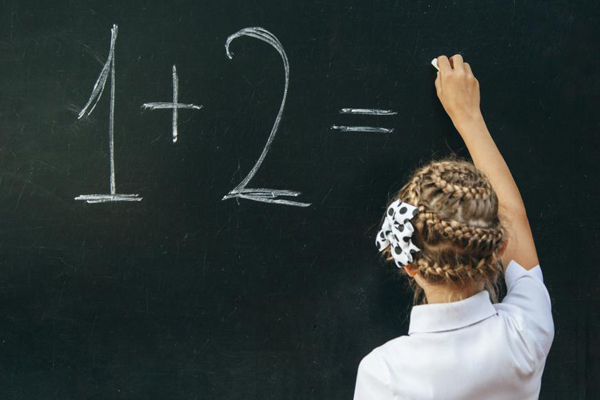 The following day, I went to see his teacher and asked her about it.  At first she was equally horrified, but it soon became clear how we had come to this situation.