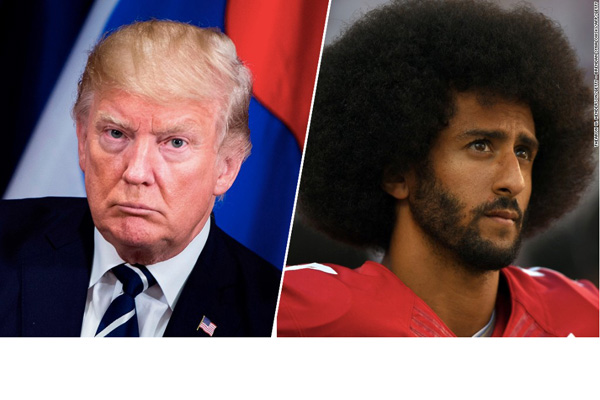 Horrified, I asked him where on earth he had picked up that language.  “Oh, that’s the way they teach us at school,” he replied.