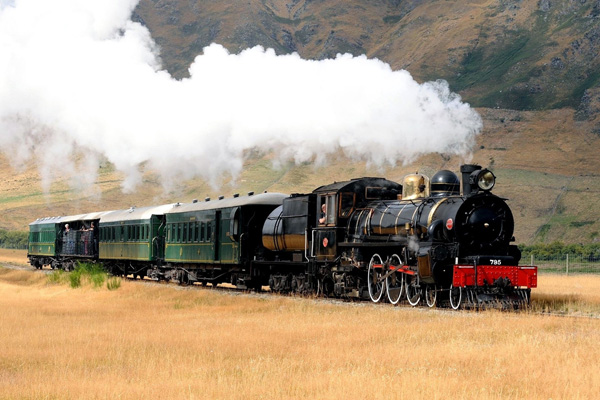 A man got off a train one day, green in the face. A friend who met him asked him what was wrong. “Train sickness,” said the traveler. “I’m always deathly sick when I ride backwards on a train.”

“Why didn’t you ask the man sitting opposite you to change with you?” asked the friend.

“I thought of that,” said the traveler, “but, there wasn’t anybody there.”

The traveler turned out to be a man who did everything by the book. He had tried to have his seat exchanged as he always had when necessary, but, to his dismay, the seat opposite to his was empty, and he had no one to negotiate with. Unable to cope with the situation he hadn’t experienced before, he just kept sitting on his seat. Moving to the opposite seat without getting the consent from the occupant was beyond his thoughts.