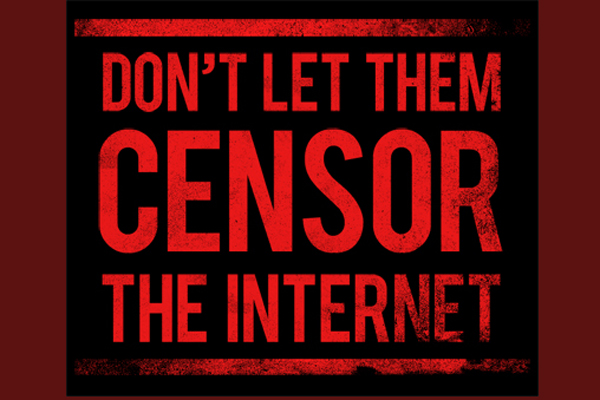 An inmate received a letter from his wife. She was asking him when she should plant potatoes in their family garden.  The planting process flashed across his mind.  The first step was to cultivate the hard soil, making it soft so that the roots could easily spread out.  This was a hard work, and he was sure that his wife was helpless at this kind of thing.  Asking someone to do it would cost.  Now that he was held in prison, they had no income at all.  Wasn’t there a way to have his garden cultivated without paying?  Those thoughts whirled through his mind, and he came across a bright idea.

He wrote back. “Do not, under any circumstances, dig up our old garden spot.  That’s where I buried all my guns.”

Within days, his wife wrote back, “Six investigators came to the house. They dug up every square inch of the back yard.”

It was exactly the result of the plot he had engineered. He knew that police was looking for his guns to confiscate them from him.  And it was a common knowledge among the inmates that all prison mail passes through sensors.  The idea he had conceived was that if he gave the police wrong information that all his guns were buried in his garden, they would dig up the place.  The information was written ostensibly in the form of a reply to his wife, but the sensors, as he had expected, relayed the information to the police which, also as he had expected, sent investigators to the garden and thoroughly dug up the place.  Thus, he successfully had his garden cultivated by the tax payer’s money instead of doing essentially the same thing at his own expense.