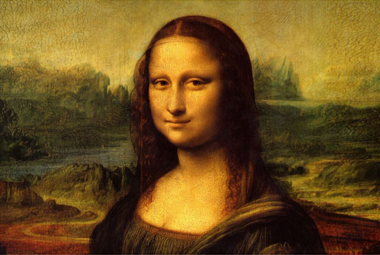 A guest at a Hollywood Luncheon of gag writers was startled when one writer yelled “60,” and everybody snickered. Another cried “42,” and a ripple of laughter ensued.  When a third cried “94”, a fat man in the corner practically went into convulsions.

The guest asked the host what was going on. The host explained that those jokesters knew every joke in the world, and that they had given a number to each joke.  “When anybody gets in the mood for telling a joke, he doesn’t bother to tell the actual story because they already know it.  Instead, he just calls out the number.  Then they all laugh just as hard as if he had told the actual story,” he concluded.

The guest was impressed by the professionalism of the writers. Then one person caught his eye.  It was the guy who had started laughing when he heard someone yell “94”.  While the laughs in the room had subsided, only he was still choking with laughter.  “What about that guy?” he asked.

“Oh, him,” came the answer. “I guess he never heard that gag before.”

“Wait a minute. It’s not logical,” thought the guest, “If the host is right, the only thing the fat man knows about joke 94 is that he doesn’t know it.  How could he be laughing at a joke he doesn’t know?”  But further contemplation led him to believe that the host was right after all.  The fat man was presumably recalling all the jokes in his memory to make sure that he really didn’t know joke 94.  And every time he recalled each joke, he was laughing at it.  That is, he was not laughing at joke 94, but was laughing at the jokes other than that one.