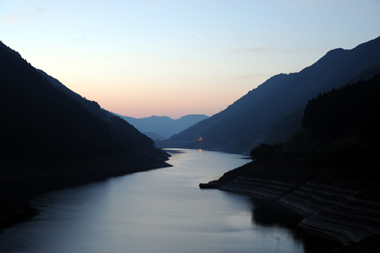 Visiting a village in a Third World nation, an American dignitary gave a speech to the natives. He began, “I bring you warm greetings from my people!”
The natives unanimously cried, “Kazanga!”
The dignitary couldn’t understand what they meant by Kazanga, but it was evident that they were enthusiastically responding to his speech as one. Satisfied with the reaction from them, he continued, “We wish you prosperity!”
The roar of “Kazanga” from the natives was more enthusiastic than before.
Positively impressed by their reaction, the dignitary concluded the speech by heartily saying, “I promise years of friendship and economic benefit!”
The enthusiastic roar of the natives was now overwhelming, and it went on forever.
Totally convinced of the success of his speech, the dignitary whispered to the chief while he descended the podium, “That went well.”
“But of course!”, the chief solemnly assured the dignitary, but then he noticed that the dignitary was walking unaware of the trap the natives had set up for capturing the wild animals. In spite of himself, the chief cried, “Look out! Don’t step in the kazanga.”
The dignitary looked at the direction of his path, and it was then that he realized what it was that the natives had been enthusiastically shouting at him as one.