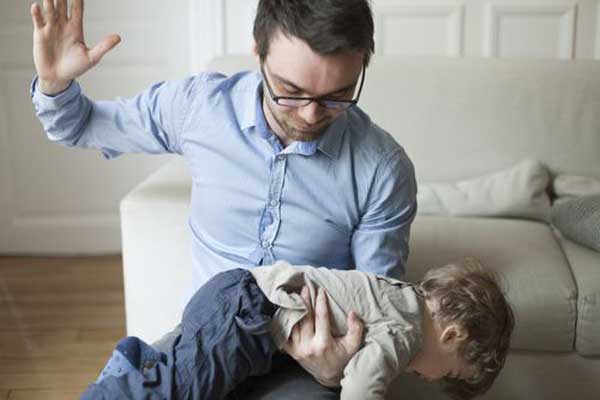 Two little boys, ages eight and ten, were always in trouble over their pranks.  Their mother, who had heard of a preacher in town that had been successful in disciplining children, asked the preacher to speak to the boys.

The preacher accepted her request on condition that he see them one at a time. The mother sent the eight-year-old first.  The preacher sat him down and asked, “Do you know where God is, son?”  Disciplining children came naturally to him.  No matter what answer this boy gave him, he would respond with what he was preaching every day on the street, “God is right where you are, and is always watching you.  So, stop playing pranks.”

But the preacher’s strategy was spoiled when the boy’s mouth simply dropped open with no response.  Without the boy’s answer, he could not proceed as he had planned.  So, he raised his voice and said, “WHERE IS GOD?”  On hearing this, the boy screamed and bolted out of the room, ran to his home and dove into his closet, slamming the door behind him.  When his older brother asked him, “What happened?”, he replied, “We are in BIG trouble this time!  GOD is missing, and they think WE did it!”

The boy was accustomed to the way they were treated by adults.  Whenever they hid something, they would be asked, “You did it again.  Where is it?”, and they would be forgiven by coming clean.  This time, however, he hadn’t hidden God, so he couldn’t tell the preacher where God was. The only way for him to escape this situation was to run.