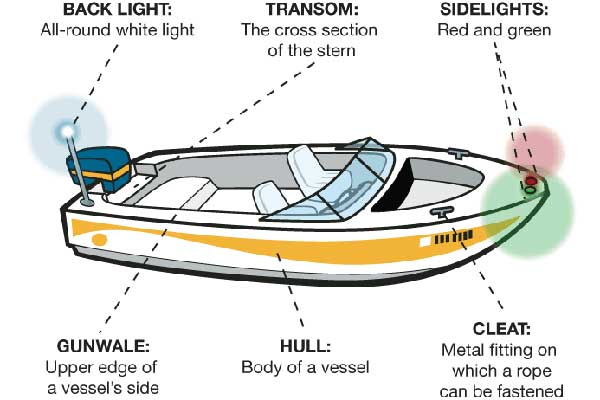 The diver, a treasure hunter, was exploring the hull of an ancient galleon lying on the bottom of the sea.  A galleon was a Spanish sailing ship in the Age of Discovery, and he was expecting to find some treasure.

Unable to find anything valuable for all his effort, he floated to the surface and, as he was wading back to the beach, something like the corner of a chest caught his eye.

He dragged it to shore and discovered it was full of gold coins.  Unconsciously he murmured, “Booty is sometimes only shin deep.”  He didn’t suddenly just happen to think of this phrase.  As a matter of fact, he had been murmuring a phrase similar to this one countless times every day.

It had started recently when he was ditched by his girlfriend.  However hard he tried to forget about her, her beautiful face would appear in his mind a hundred times every day.  Every time it happened, he would try to ignore it murmuring, ”Beauty is only skin deep.”  This time, he found a treasure in an unlikely place, and what popped into his mind was a phrase very similar to his usual one.  Only two words, “beauty” and “skin” were modified slightly to “booty” and “shin” respectively, but the modification changed the meaning of the phrase a great deal for him, from sorrow to delight.