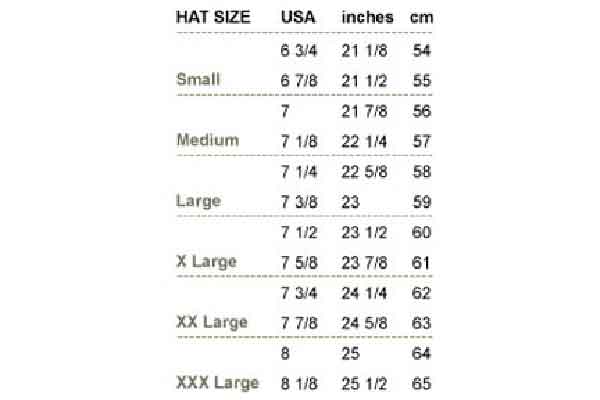 A group of theatrical people were trying to give financial help to one of the fellow members.  He was once a popular star, but had been persistently unlucky, and they knew that he was always tight on money.  They also knew that he was too proud to accept money as a gift, so they came up with the idea of a bogus raffle.

At his dilapidated boardinghouse, they told him that they would all draw slips from a hat, and that the man who drew number four would get $1000.  Of course, number four was written on every slip.

After drawing, they glanced at their numbers, and pretending that they lost the raffle, they were anxious to hear the old actor’s cry of joy.  But the old actor kept silent.  Finally, unable to bear the suspense, they asked him what number he had drawn from the hat.  “Six and seven eights,” he answered.

This episode made it clear to everyone that the old actor had really run out of luck.  While each theatrical member picked up a slip from the hat, someone’s hand broke the stitching of the size tag which had barely remained on the worn-out hat, and it had dropped to the bottom of the hat.  What the old actor picked up was that tag, and shown on it was the size of the head of the owner of the hat, that was,