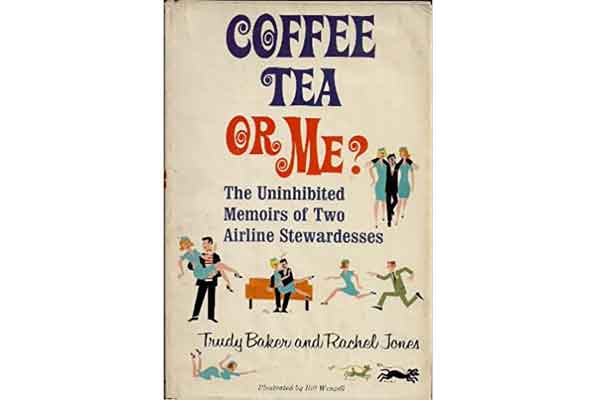 At her party, the hostess poured a cup of tea for a middle-aged man and asked, “Would you like sugar?”

He said, “No, thank you.”  But his wife answered on his behalf at the same moment, “Yes, please.”  Then she turned to him and exclaimed quizzically, “But I always put sugar in your tea!”

“I know,” said the man with rueful expression on his face, “I used to remind you not to.  Now I just don’t stir.”

The man, when he was younger, undoubtedly had tea after stirring sugar his wife put in for him, but when he reached middle age, he became concerned about lifestyle diseases like diabetes, and came to avoid taking sugar.  He asked his wife not to put sugar in his tea, but she kept forgetting his request.  A timid person as he was, especially before his wife at home, he decided, “Well, why bother to do the outrageous thing like correcting what she does?  I can put up with it by devising something, can’t I?”  The amazing method he had devised to avoid taking sugar in a cup of tea was not to stir sugar his wife puts in, and to drink only tea with sugar left at the bottom.  His effort like this had kept peace at his home.  The incident at the party provided、to his regret, another case for his wife to notice that he was obedient to her.  It also revealed to the hostess, embarrassingly enough for him, who wore the pants in this family.