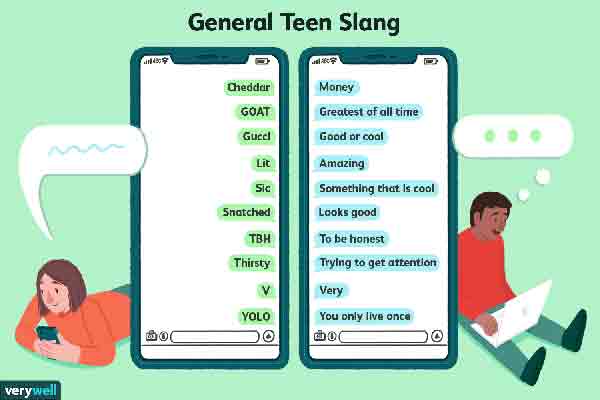 A man and his wife had been annoyed by their daughter’s language.  The only words she used were either “awesome” or “gross” countless times a day, depending on whether she liked or disliked something.

Finally, the father said, “Okay, Mandy — there are two words I don’t want to hear anymore.  One is gross and the other is awesome.”

Mandy sincerely answered, “Sure, Dad.  I won’t use those words.”  And asked, “What are they?”

For Mandy who habitually used “awesome” for what she liked and “gross” for what she didn’t like, the latter part of her father’s complaint sounded like, “I don’t like one of them, though I like the other one.  Anyway, you use them too much.”  She thought that this part was a preface before her father would tell her the two words in question.  Because he said no more, she asked him what the two words were.