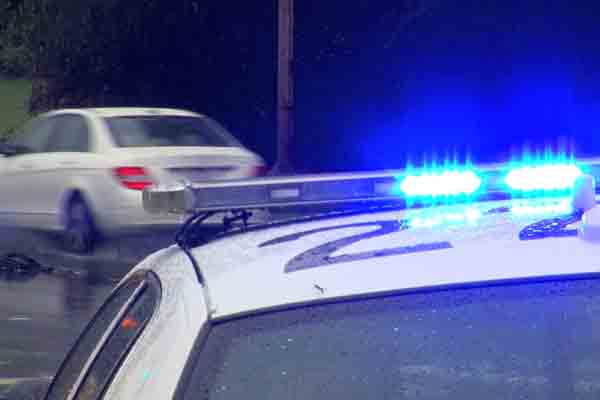 A juggler was driving to his next performance, when he noticed blue lamps flashing on the patrol car right behind him.  He was being directed to pull over, which he did.  “What are those machetes doing in your car?” asked the police officer pointing at the machetes placed on the back seats.

“I juggle them in my act.  I’m a juggler,” explained the juggler.  But the officer wouldn’t let him go.  He was dubious of the explanation.  Determined not to let him explain away the situation, he told the juggler to prove his explanation by executing the act.  So, the juggler got out, and started tossing and receiving the knives as he always did in his performance.

Another man, who happened to be driving by, slowed down to watch the performance, and said, “I’m glad I quit drinking.  Look at the test they’re giving now!”

This man, having mistaken the juggler’s performance as a field sobriety test demanded by the police officer, thought he was looking at the current version of the test he used to take before quitting drinking.  He was relieved that he wouldn’t be forced to take this test which he was sure he wouldn’t pass.