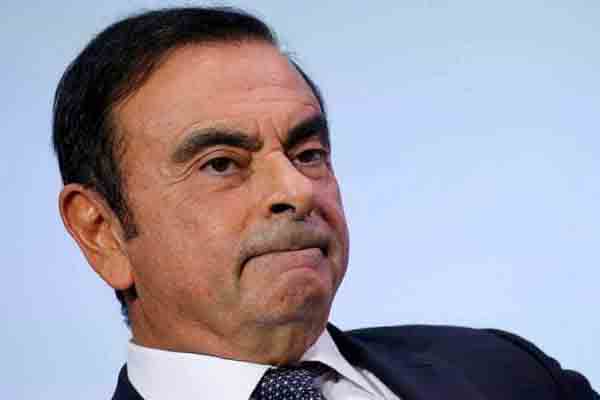 An accountant applied for a top job with a large firm.  At the end of the interview, the chairman said, “One last question — what is three times seven?”

The accountant was well-acquainted with high level accounting theories, but was not good at calculation.  Calculation was computers’ role, not his.  What he was doing every day was interpreting the figures spewed out of computers, and he had not engaged in calculating himself.  It took a moment before he replied, “Twenty-two.”  Outside he calculated using his calculator, and found that the correct answer was twenty-one.  He concluded that he had lost the job.

But two weeks later he was accepted.  He asked the chairman why he had been accepted when he had given the wrong answer.  “You were the closest,” the chairman replied.

He was not the only applicant who was good at accounting theories but poor at calculation.  All the other applicants were the same as he, and they all had given wrong answers.  On the other hand, the chairman’s evaluation standard for the top of the accounting section was not the ability of calculation but the ability to interpret the figures his subordinates turned in.  He selected the accountant from the applicants who had about the same level of understanding of accounting theories, because the accountant’s ability of calculation was, by the chairman’s the-closer-the-better-criterion, relatively better than the others.