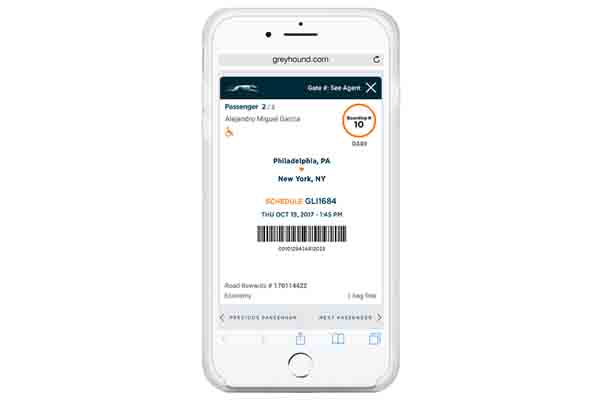 The approaching conductor had observed and understood what was happening around the man.  With the intention of letting him realize his stupidity, without explaining his situation to the man, the conductor just snatched the ticket from the man’s mouth, punched it and gave it back to him.

When the conductor was out of earshot, the man’s train companion said, “I bet you feel pretty stupid sitting there looking everywhere for your ticket when it was right in your mouth all the time.”  “Stupid?” replied the commuter.  “I was chewing the date off.”

This man didn’t forget that he had put his ticket in his mouth.  All he was doing was the deception, and his target was the conductor.  He, who had evaded the conductor by hiding in the bathroom one day, had a ticket without a punch mark but with the date on it.  Today, racking his brain to solve the date problem had brought him a bright idea: make a fuss about something so that his chewing the date off the ticket does not draw the attention of people around him, especially the conductor.  As he had expected, the conductor was tricked by his performance and the attitude of people around him, and just snatched and punched his ticket.  He was too excited about letting the man realize his stupidity to follow his usual cautious practice of examining the ticket.  Stupid were the people around the man who failed to perceive his real intention, and helped him get away with the cheating.

(This joke describes the days when a passenger bought a ticket to be punched by a conductor on the train.)