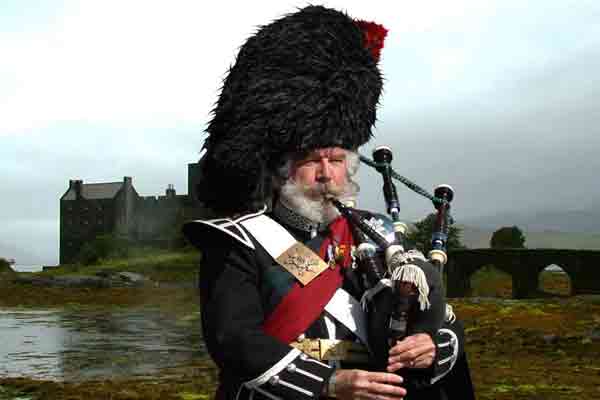 A Scotsman had just won a new car in a raffle.  Nevertheless, he seemed very glum.

Curious, his friend asked, “Aren’t you happy with the car you won?”

Then the Scotsman answered, “It’s this other ticket.  I cannot imagine why I bought it.”

He was a typical Scotsman.  He bought two tickets of a raffle, and one of them was a hit which brought him a new car.  He was, however, far from happy.  He was deeply regretting that he had bought the other ticket.  “I should have bought only one ticket instead of two.  Then I could have saved money from the other ticket which didn’t give me anything in return.”  His mind was occupied only by this thought.  Suppose he had bought only one ticket, and if the one he hadn’t bought was the winning ticket, the new car wouldn’t be in his possession now.  Or, how many times more valuable the new car was than the cost of two tickets together?  The money he had spent for the other ticket was too precious for him to think logically of those thoughts.  That was why he was so glum.

(When Scotsmen appear in jokes, they are almost always described as the stingiest people in the world.)