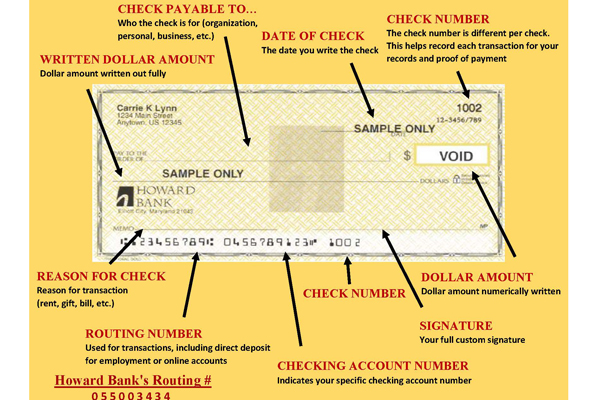 A penny pincher was on his deathbed.  He told his doctor, lawyer and pastor, “Stashed under my mattress, I have $90,000 I have scraped together in my life.  At my funeral I want each of you to toss an envelope with $30,000 into the grave.”  And he died.

At the funeral, each threw his envelope in the grave.

Later, the pastor said, “I must confess.  I needed $10,000 for my new church, so I only threw in $20,000.”  He could not withstand the pang of conscience any longer.  Then the doctor admitted, “I needed $20,000 for new equipment at the hospital, so I only had $10,000 in the envelope.”  The pang of conscience had been gnawing at him, too, but he did not have courage to come clean until he heard the pastor do so.  “Gentlemen, I’m shocked that you would blatantly ignore this man’s final wish,” said the lawyer.  “I threw in my personal check for the full amount.”

Both the pastor and the doctor had no doubt that the $30,000 the old man meant was in cash which they divided from his $90,000.  But the lawyer had thought differently.  That is, the old man asked them to toss in an envelope with $30,000, not necessarily an envelope with $30,000 in cash.  If so, he had thought, he could keep the $30,000 in his account and toss in his personal check for $30,000 which no one would try to cash.  By doing so, he had calculated, the $30,000 would remain in his possession in the full amount, and he would have dutifully executed the old man’s wish, wouldn’t he?  He would, in his everyday work, take advantage of a flaw in the contract in lawsuits he was in charge of, or make an ostensibly innocent contract with a loophole embedded in it which he could use against the other party.  When he heard the old man say his wish, he had naturally thought of the trick of using the personal check and had done so.  Because it was no different from what he was doing in his everyday work, he had no pang of conscience in doing so.  Therefore, he shamelessly blamed the other two who were not faithful to the old man.