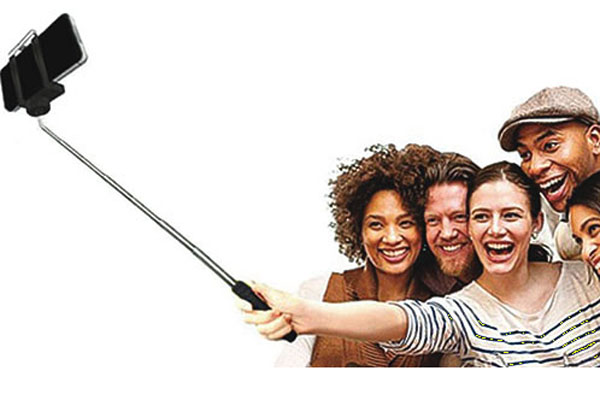 A Navy physician in the Pacific region during World War Two received from his fiancee a snapshot taken on a beach.  It showed two couples smiling contentedly while his fiancee sat alone at one side.  The accompanying letter explained that this was how she was fretting away the time until he returned

At first the physician was delighted, showing off the picture to his fellow officers.  That night, however, after studying it a long time in silence, he turned to his roommate.  “John,” he said, “I wonder who took that picture?”  The time was during the war, decades before selfie sticks appeared.  He had finally realized that there was someone who, although not shown in the picture, but was there with them.  The person had taken the picture, and more important, had spent time with his fiancée at the beach.

What flashed in his mind at the same time was an ominous letter he had heard of, the one which starts with the phrase, “Dear John,”: “Dear John, I have kept waiting for your return for a long time.  But, not any more.  I’m getting married next month with someone else…”

“She sent me the picture and the letter as the preliminary announcement for sending me the “Dear John letter”, didn’t she?”

“That someone else must be the guy who took the picture, no doubt.”

Those thoughts swarmed his mind, and he couldn’t sleep.