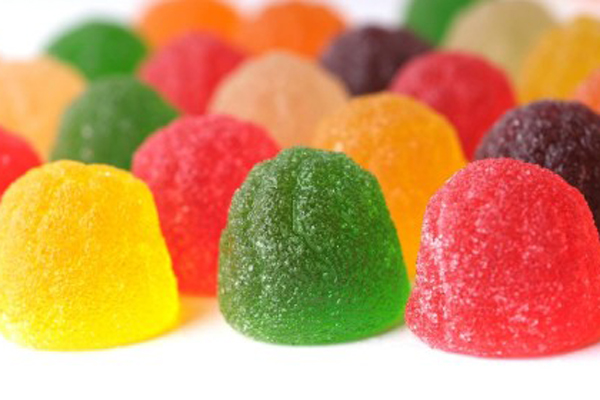 One evening I was having dinner at my friend’s home with other friends.  The father of the family suggested to his ten-year-old son, “You ought to give up something for Lent.  Something that would really hurt.  How about candy?”

The boy asked, after some hesitation, what his father was giving up. “Both your mother and I are giving up liquor.” was his answer.  Then the boy countered, “But before dinner you were drinking something.”  He had shrewdly been watching us.

Taken aback, the father quickly regained his composure and explained, “That was sherry.  We gave up hard liquor.”  He thought he had got off the hook, but he hadn’t.  He had actually put himself into a deeper pit, because the boy declared, “Well, I think I’ll give up hard candy.”  He meant he was changing from hard candy to soft candy for Lent.

The boy didn’t know the difference hard liquor and fermented alcohol meant to his father, while soft candies were as tasty as hard candies for him.  Thus, the father wound up spending 40 days longing for hard liquor himself, but allowing his son to give up practically nothing.  Furthermore, he failed to instill in his son’s mind the notion of giving up something for Lent together with his parents.