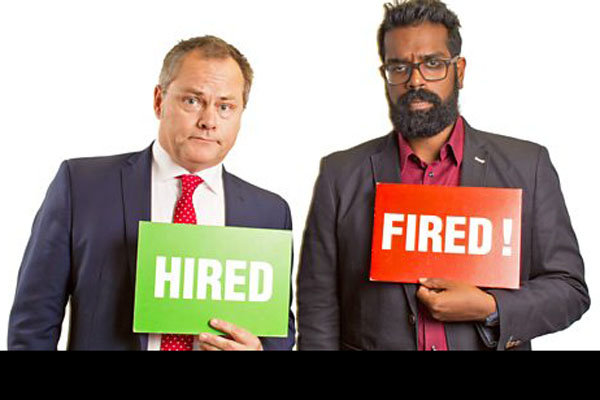 Arnold got laid off from five different jobs in four months.  It was not that he had problems himself in doing his jobs, but the finances of the companies he worked for went down one after another, until they could no longer pay his wages.  He was hired by a warehouse next, but one day he lost control of a forklift and drove it off the loading dock.

Surveying the damage, the owner shook his head and said he’d have to withhold 10 percent of Arnold’s wages to pay for the repair.

Asked about the cost of the damage, the owner replied it was about $4,500. On hearing this, Arnold exclaimed, “What a relief! I’ve finally got job security!”

It would take years for the owner to recover the cost of repair by deducting 10% of wages from Arnold.  He cannot lay Arnold off during that period, can he?  For Arnold, the loss of his wages was nothing compared with the relief he got in return.