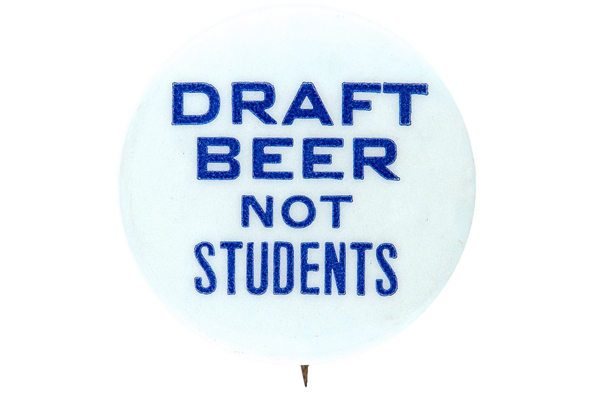 An office manager was asking a girl applicant if she had any unusual talents.  She replied that she had won several prizes in crossword-puzzle and slogan-writing contests.

Her answer didn’t impress the manager.  The talents she mentioned were, from his point of view, for after hours and they were useless for work.  So he told her, “Sounds good, but we want somebody who will be smart during office hours.”  It was his polite way of declining her application.

Her contention revealed that it was not only in her after hours that she had worked on crossword-puzzles and slogans.  She was preoccupied with those things during the office hours as well.  She did not seem to have realized yet, but it was probably the reason why she was fired from her former office.