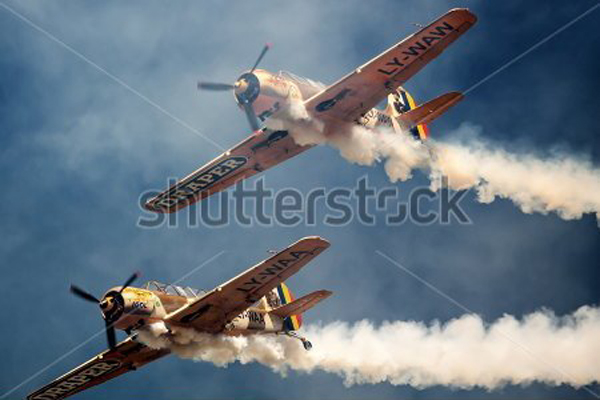 In the early days of the airline business, people were wary of flying, and it was not easy for the airline companies to get customers.  A promotion man suggested to one of the airlines that they permit wives of businessmen to accompany their husbands free of charge.  By doing so, the notion that flying was safe would prevail through those wives, pointed out the promotion man.

The idea was quickly adopted, and a record kept of the names of those who accepted the proposition.  In due time the airline sent a letter to those wives, asking how they enjoyed the trip.  They intended to print those comments on their pamphlets and news papers saying, “Airplanes are not just for adventurers or wars any more.  Look, even women are enjoying air trips!”  They thought that would be far more powerful for spreading the notion that flying was safe than by word of mouth of the wives.

However, from 90 percent of the wives came back a baffled reply, “What airplane trip are you talking about?”  It was obvious that those wives didn’t know about the air trip proposition, let alone participated in it.  Who, then, were the women who had been joyfully accompanying the husbands of those wives on the air trip?

This airline company was blessed with having a promotion man propose this splendid idea.  They also had the ability to quickly put the idea into action.  But they made a fatal mistake at the final stage where they intended to harvest the fruits of their project.  If only they had sent the questionnaire via their husbands instead of directly to the wives, they would have received from 100 percent of the wives what they had expected.  Moreover, they wouldn’t have caused arguments between husbands and wives in 90% of the families, some of which might have developed into a divorce issue.