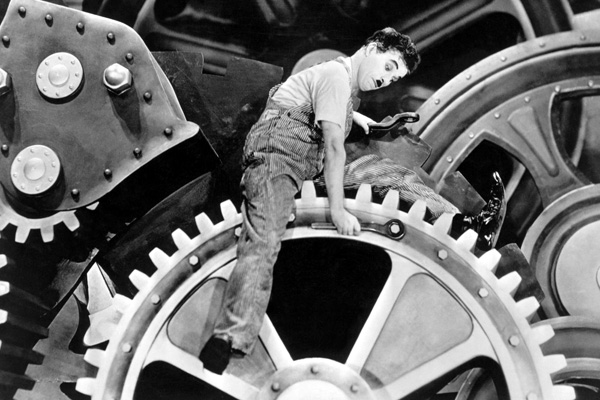 My wife and I were enjoying a picture show in Redondo Beach, California.  Back then, “Movie” and “Movie theater” were beginning to be used among some people, but “Motion picture” and “Picture show” still sounded much more congenial to most of us.  Then suddenly an earthquake struck.  For an instant we felt as if the theater were being carried on the back of a charging elephant.  The majority of the audience jumped out of their seats.

In the center of the theater, a woman stood up.  “Don’t get excited!” she cried shrilly.  “Stay in your seats, everyone!”  An idea struck me. “In a situation like this, someone who can take control of the situation fast, and who can lead the people would come forward.  The person is a spontaneous leader.  We are just witnessing the appearance of such a spontaneous leader, aren’t we?”  Everyone must have shared my thought, because almost to a person the audience sat down.  “Let’s follow the instructions from this spontaneous leader to cope with this situation,” we all thought, and waited for her next instruction.

Then, to our consternation, the lady calmly walked out.

The lady was not a spontaneous leader after all.  Her concern was not about all of us in the theater, but about herself.  She was only trying to clear the way for herself to get out of the theater quickly.