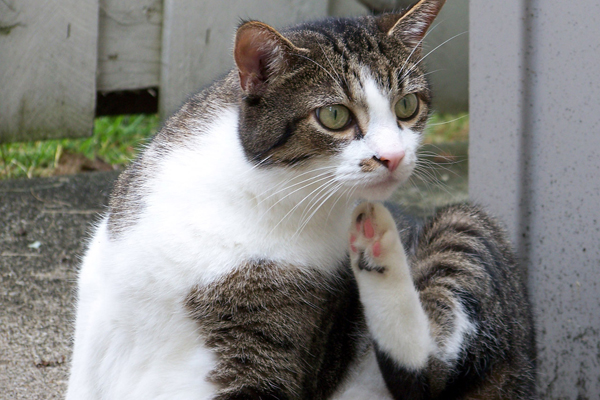 Not long ago, the Toledo, Ohio, Junior League attempted to raise money by putting on a horse show. Their scheme was to have horses and riders provided free of charge from horse owners as philanthropy, put on a horse show and appropriate the admission fee for their operation funds.

The socialite who was in charge of the affair fell ill the day before it was to open, and another girl was put in command. She didn’t know anything about horseflesh, but it was no problem at all, because the only thing she was expected to do other than making announcements of the show program in her gorgeous dress was to keep smiling.

Shortly before the event, she received an anxious telephone call from a man who had several horses entered. “I know that it’s difficult to find a replacement free of charge for this charity horse show at this stage,” he said apologetically, “and I’m sorry to have to ask you to do this, but can you scratch one of my horses for me?” “Surely,” said the Leaguer pleasantly. “Which part of the horse shall I scratch for you?”

The socialite had paid little attention to the former half of what he said. What she visualized in her mind when she heard “scratch” were the images of dogs and cats scratching themselves. Because she couldn’t visualize the horses scratching themselves, she thought that the horse owner was usually doing it, and that she was being asked to do it on his behalf for that day. Unfamiliar with horses, she hadn’t even reined a horse, let alone scratched it, but she knew that it kicks. Because her immediate concern was which part of a horse she could scratch without the risk of being kicked, she asked the horse owner where to scratch before asking which horse.