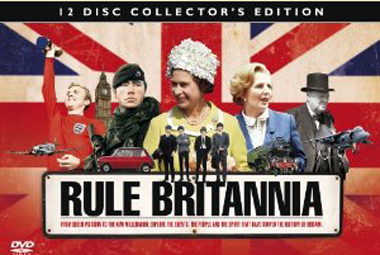 I had given my fifth-grade social studies class an assignment on Columbus. When it came to the question, “How was Columbus treated when he returned from his third voyage?” one bright little boy volunteered the answer: “Lots of people met him at the wharf and they all had a great time.”

History says that on his third voyage, Columbus was accused of mismanaging the affairs in the colony and was arrested by a supervisor sent from Spain. He ended up being deprived of all of his official positions when he was sent back to Spain. He couldn’t have received a warm reception as the boy described.

I accused him of not having read the assignment. Then he brought me his book to show where he had gotten the information. He pointed to a statement in his text. It read: “Columbus received a cool reception when he returned from his third voyage.”

The boy, as all other 21st Century boys, is exclaiming “That’s cool!” whenever his playmate says or does something interesting. Besides, I happened to have visited the other day a website from the Far East, of Japan’s national TV. According to it, that country has launched a “Cool Japan” campaign and is spending a fortune to demonstrate to the world how splendid a country Japan is.

The boy, a net surfing addict, must have visited the same site. Ever since he began to talk, “cool” has been a synonym of “splendid”. In the textbook, it’s written in black and white that Columbus received a cool reception. That means Columbus received a splendid reception from the boy’s point of view. How else could he have interpreted the statement?

That was when it crossed my mind that someday I may have the situation that when I explain that “receive a cool reception” means “receive an unfriendly welcome”, not “receive a splendid reception”, every student in class would laugh at me in disbelief.