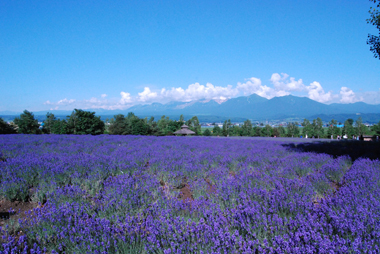 A MAN with a nagging secret couldn’t keep it any longer. In the confessional he admitted that for years he had been stealing building supplies from the lumber yard where he worked.

“What did you take?” his parish priest asked.

“Enough to build my own home and enough for my son’s house. And houses for our two daughters. And our cottage at the lake.”

The priest thought, “This is really serious.  His suffering from a guilty conscience must be beyond imagination.  He has a long way to go before recovering his peace of mind.  A retreat would be appropriate as the first step of a series of penance he has to do.”  So he said, “I shall have to think of a far-reaching penance. Have you ever done a retreat?”

But, the priest’s words and the deep consideration underneath didn’t reach the man.  In the first place, on hearing “retreat”, he thought that the priest had a desire to build a place of his own for thinking.  Secondly, by merely confessing his sin to the priest, his guilty conscience had been lifted, and he had already recovered his peace of mind without doing any more penance.  His conscience had become as clear as when he had first started stealing the lumber.  Therefore he sincerely answered, “No, Father, I haven’t.  But if you can get the plans, I can get the lumber.”