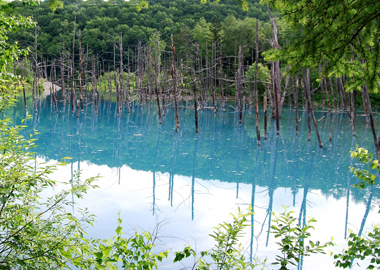 A trucker saw an elderly couple carefully split a burger and fries at Burger King.  He took pity on them, and offered to buy the wife her own meal.  But the husband declined the offer, saying, “It’s all right.  We share everything.”

A few minutes later the trucker noticed that the wife hadn’t taken a bite.  He suspected that she was keeping her share untouched in case her husband needed more than his share of food.  So, he repeated the same offer, but the husband declined it again, saying, “We share everything.”

“How come she hasn’t taken a bite, then?”, wondered the trucker.  Unable to contain his curiosity any longer, the trucker took a different approach, and directly asked the wife why she was not eating.  The wife’s answer was a totally unexpected one.  She said she was waiting for the teeth.