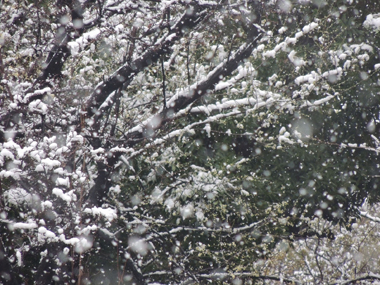 There was a line of men standing in front of the Pearly Gates, waiting to get in. A sign overhead read: FOR MEN WHO HAVE BEEN DOMINATED ALL THEIR LIVES BY THEIR WIVES. The line extended as far as the eye could see.
There was another sign nearby: FOR MEN WHO HAVE NEVER BEEN DOMINATED BY THEIR WIVES. One man was standing under it.
St. Peter came over to him and said, “What are you standing here for?”
The man said, “I don’t know. My wife told me to stand here.”

The man, St. Peter knew, had had a traffic accident with his wife, and they had come there together. They had seen, as they had heard, the twelve gates made of pearls, and St. Peter the gate keeper accepting the newcomers into the inside of the gates or sending them into hell depending on what they had done in their lives.

The man, who had totally been dominated all his life by his wife, had customarily asked his wife as to where to stand, and the wife had chosen the place she thought would work in her best favor. The man had been standing there just as he had always been waiting for his wife to finish her shopping.
After leading the man to the end of the adjacent long line, St. Peter said to himself, “I was delighted to have had a seemingly long-awaited man with backbone, but the joy was short-lived. Is the real man extinct?”, and he resumed his work of judging the fate of the newcomers.