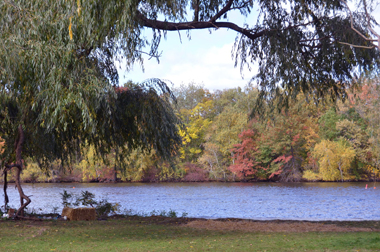 Two former college roommates met after a ten-year separation. One asked the other what he was most curious about. “Did you ever marry that girl you were dating, or do you still do your own cooking and cleaning?”
Various possible answers swirled around in his friend’s mind. His situation was not that simple. He had married the girl of his dreams, but there was also a heavy burden: when he had proposed to her, as a desperate effort to show her how badly he wanted her to accept his proposal, he had offered to do all the household chores in their new home. As a result, while he had been doing the cooking and cleaning only for himself before the marriage, he was now doing those same things for both himself and his wife after the marriage.
After debating in his mind whether to tell the whole truth or to protect his pride, he gave a simple answer that was affirmative to both of the seemingly contradicting questions, “Yes.”
His friend, who had spent years living with him in the same room and had come to a perfect understanding of him, didn’t need any more words to surmise the subtle situation of his friend. And he delivered his understanding of his friend’s situation by just gazing at the friend’s face for a while with a mixed expression of envy and sympathy.